Subtitle
This is a block of text. Double-click this text to edit it. When i was a 12 year old school going kid , after hanging around the train platform in amersfoort after school, watching all the VW coming in by double decker train from Germany i asked Pon automobielen to give me a temp job after school to unload VW’s . They hired me and i was very excited to do this job, first install a battery in the car and than able to drive the car of the train carefully! Once and awhile there was a covered boxcar in and i found out that the boxcar had 4 - 356 Porsche’s in it! We fought amongst each other who’s turn it was to drive those cars of the train, so once and awhile it was my turn to drive the 356 out of the boxcar!
That is when my passion began, however being only 12 it was just a remote dream to ever own one and i carried on with my life. Towards my later years in life i began talking about the car again to a friend and he said that , 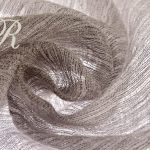 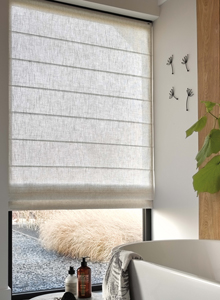 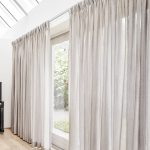